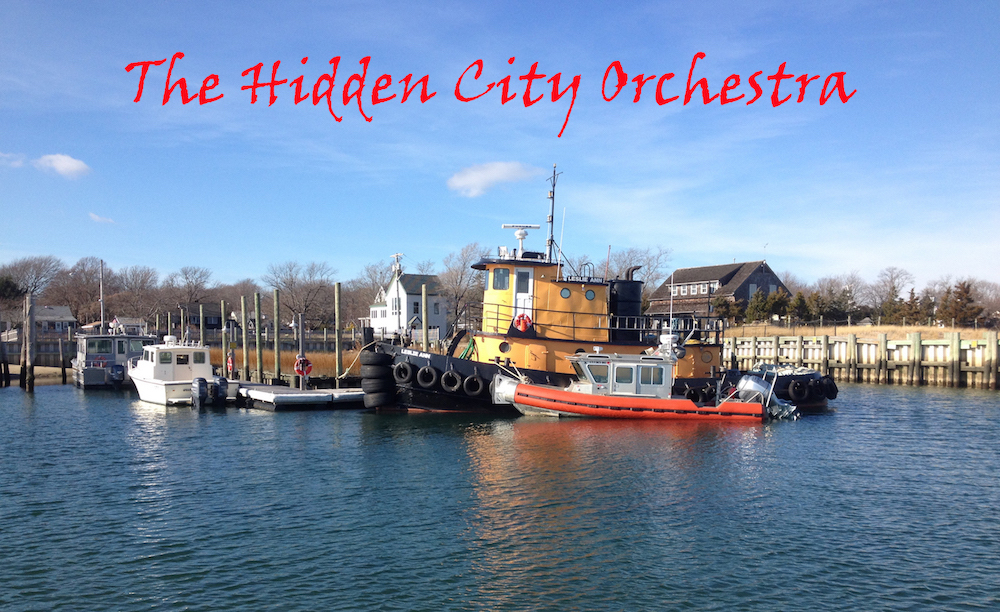 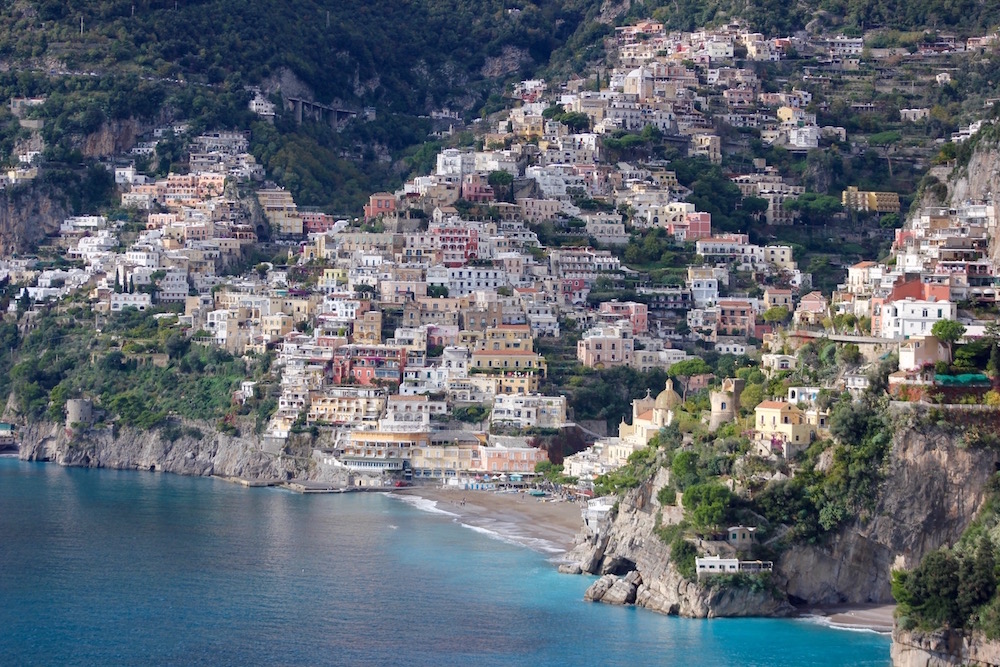 On the New Suffolk Ballfield

The Hidden City Orchestra will be performing on Saturday August 7th 2021 at 6:30 pm on the New Suffolk Ballfield, between 3rd and 4th Street in New Suffolk.

Bring your friends and family, and of course your blankets, chairs and picnic baskets!

The Hidden City Orchestra will be performing free concerts in Perugia, Italy in the Fall of 2021

The concerts will be held with the Namaste and Vibraharp Ensembles.

What is The Hidden City Orchestra?

The Hidden City Orchestra is an ever-shifting ensemble of musicians, poets, painters and performance artists who perform real-time compositions, live music to silent film, music to spoken word and many other unusual and interesting projects.

Anything is possible as The Hidden City Orchestra dwells in the realm of possibility.

Our album, Little Easter, is available for sale in both CD and USB flash drive format — Find us at a concert and we will upload more secret tracks and messages to your flash drive!

Bonus Tracks from Little Easter Two are currently available streaming on Soundcloud below!

George Cork Maul is an East End composer, pianist and performance art specialist. He studied music composition with Isaac Nemiroff at Stony Brook where he earned a B.A. and went on to do graduate work in electronic music with Bulent Arel and classical style with Charles Rosen. After touring for several years and working as…Read more George Cork Maul

Jeannie Woelker attended Boston Conservatory of Music studying under Jonathan Miller of The Boston Symphony;   **Maureen Hynes of the Pierrot Consort at C W Post, where she also performed on the viola da gamba with the Merriweather Consort; and master classes with Collin Carr at SBU and Claude Kenneson at the Kato Havas School in…Read more Jeannie Woelker

Terry Keevil, DMA, is a professional oboist who performs with the North Shore Pro Musica, Bach & Forth, The Phoenix Trio, the South Fork Chamber Orchestra, and Hidden City. He has recorded with David Darling on the duduk and english horn as well as the oboe, and can be heard on the CD “In Tune”,…Read more Terry Keevil

Vibraphonist, percussionist and timpanist Fabrizio D’Antonio is a co-founder of the percussion ensemble Tetraktis, which has recorded four CDs and played at festivals throughout Europe, the United States and in Africa. Fabrizio is the co-founder, with harpist Maria Chiara Fiorucci, of VibraHarpDuo, and has collaborated as a percussionist and timpanist with many Italian orchestras. Fabrizio…Read more Fabrizio D’Antonio

Adrian Ippolito is one of the most versatile percussionists you will ever meet. He cares. He carries his strange kit in a big cardboard box that serves double duty as a kick drum. He says this is because “cardboard box” is the sound most studio engineers end up reverting to anyway. Many of his implements…Read more Adrian Ippolito

Billy Hands of Orient is an accomplished poet, author of the chapbook “Marry a Girl With Money” and the owner of the Orient Service Center. You can find him there changing oil, welding exhaust systems, changing belts and hoses and singing the auto body electric just about any day of the week.

Alan Bull is an artist, teacher and illustrator currently based in Newburyport, Massachusetts, but he can often be found on Long Island collaborating with the Hidden City Orchestra. Originally from Old Town, Maine, Alan received his BFA from the Philadelphia College of Art and his work is in numerous public and private collections.  His paintings…Read more Alan Bull

As a Mime Theatre Artist, Randy Lee Hendler devises, directs, and performs new stage works with movement, mask, text and images. Current themes include housing, history, hands, and the Holocaust. And a new series “Endangered and Other Species”. As a Poet, Mrs. Hendler composes and performs choreopoems, and is often invited to read her more traditional…Read more Randy Lee Hendler